Being an Employer in the time of Covid Economic Luncheon Featuring Diane Y. Bower, Esq.

As the Covid-19 situation grew and escalated to a global pandemic, federal and state government regulations, mandates, statutes, and orders regarding the virus were issued on what seemed to be a daily basis.  A large share of the regulatory burden in those directives has fallen on employers, who are already facing labor and materials shortages due to the virus.  Recently, a mandate was   issued requiring employers with over 100 employees to ensure their employees either are vaccinated or get tested weekly for the virus.  Join us for an overview and update of this latest round of employer requirements.

Diane Y. Bower is an attorney and shareholder in the law firm of Marcoux, Allen, Bower & Kendall, P.C, and is President of the firm.  She was born in Jackson, Michigan, and attended Jackson Community College, before graduating summa cum laude from Eastern Michigan University in 1978. Ms. Bower has been with Marcoux Allen since her graduation from the University of Michigan law school.  She was admitted to practice law in Michigan in May of 1981 and has been a partner in the firm since 1984. Ms. Bower is admitted to practice in the state courts of Michigan and in federal court in the United States District Courts for the Eastern and Western Districts of Michigan, the Northern District of Illinois, and in the Sixth Circuit Court of Appeals.

Ms. Bower’s principal areas of practice are employment law, including government regulations, banking law, corporate law; and commercial litigation.  She has over thirty years of experience in the practice of employment law, banking law, and commercial law and also has several non-profit organizations as clients.  In addition to practicing law, Ms. Bower does employee training and seminars for employers as a pro-active approach to ensuring compliance with federal and state employment laws, rules, and regulations. 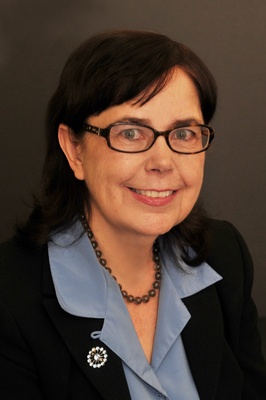 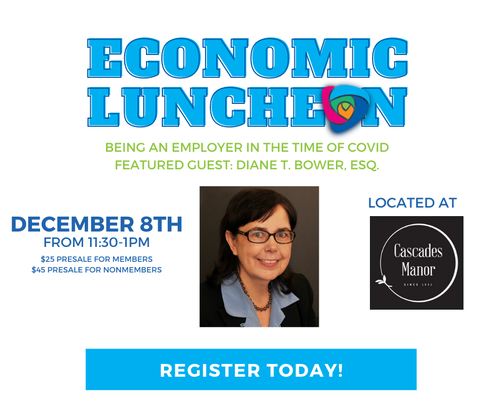 $45 for Future Chamber members if paid in advance; $50 at the door