Dr. Timothy Nash, Vice President, Emeritus, Director of The McNair Center for the Advancement of Free Enterprise and Entrepreneurship and the McNair Endowed Chair in Free Market Economics at Northwood University

Dr. Nash’s travels and research have taken him to over 30 countries from China and Mexico to Poland and Switzerland where he has also participated in research and academic colloquiums.

He has co-authored four books including When We Are Free (with foreword by Dr. Milton Friedman) and In Defense of Capitalism (co-authored with Dr. Richard M. Ebeling, and Dr. Kent D. MacDonald).

Nash and his colleagues have conducted research and consulting for a number of Fortune 500 companies and their industry associations including GM/UAW/PEL, the National Automobile Dealers Association (NADA), the Motor & Equipment Manufacturers Association (MEMA), Auto Care Association (ACA), the Michigan Chamber of Commerce Foundation, Chrysler, and Dow Corning Corporation.

Nash has led teams of economists from across the country to produce the highly regarded Michigan Economic Competitiveness Report, which compares Michigan to 49 other states on economic competitiveness. Nash’s team has also conducted the study for the Illinois, West Virginia, Texas Chambers of Commerce and is currently conducting the study for the state of Ohio.

Dr. Nash has addressed national and international forums related to the economy and automobile industry in China, Mexico, Canada, across Europe and throughout the United States.

Jim first joined the Michigan Chamber in 2008 to lead its Business Advocacy Team where he designed, coordinated and implemented strategies to enact the Chamber’s legislative agenda and advance policies to strengthen Michigan’s business climate and economic competitiveness. From there, he jumped to Executive Vice President and General Counsel. Jim also directed the Chamber’s political action activities and the Michigan Chamber Litigation Center, a nonprofit organization dedicated to championing important precedent issues before the highest courts in Michigan and nationally. His work has helped the Chamber consistently earn top honors as the “Most Effective Association” in a biennial survey of Michigan capital insiders. 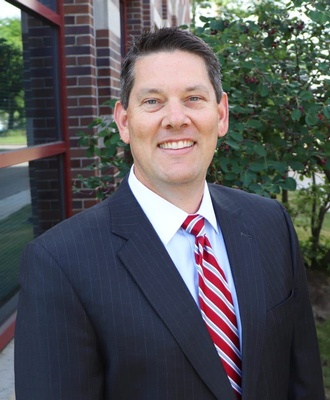 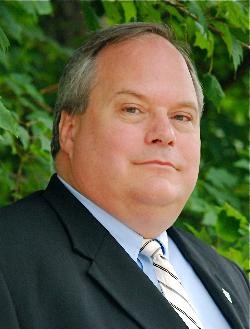 Attendee: 24 HOUR CANCELLATION POLICY: Reservations must be cancelled 24 hours prior to the event or person will be charged as if attended. Those events with higher priced fees at the door will result in the higher fee being charged.