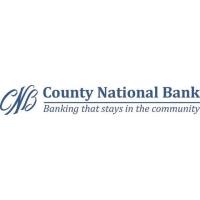 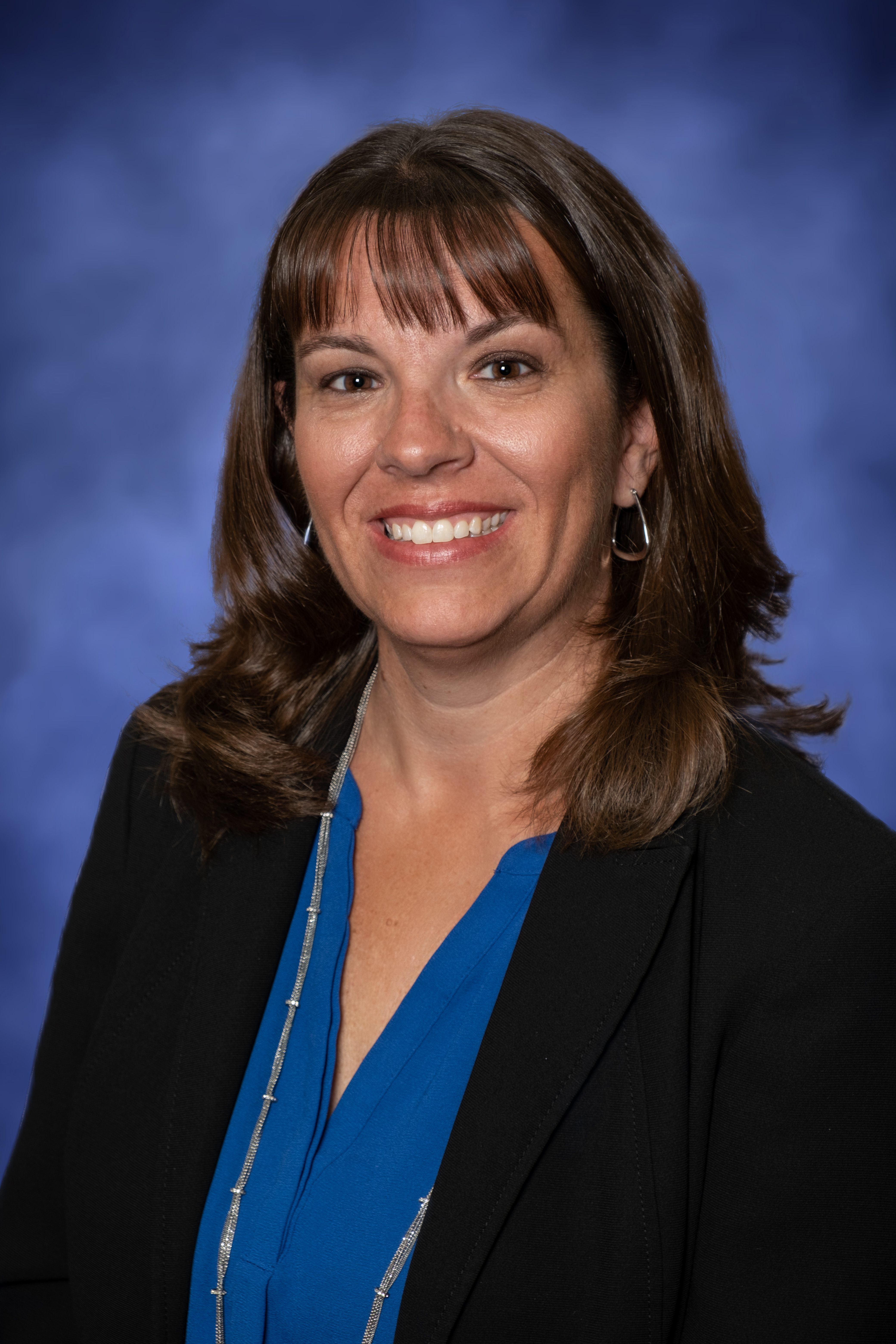 Stephanie joined CNB in October of 2000 as a New Account Representative. She joined the Mortgage Department in June 2008 in the role of Mortgage Assistant, moved to Specialist in October of 2011 and was promoted to Loan Operations Manager in 2016. Furthermore, Stephanie was promoted to Loan Operations Officer in 2018. Stephanie had also served County National Bank as a Compliance Administrator from 2015 through 2019.

During her tenure with CNB, Stephanie has completed the American Bankers Association National Compliance Lending School and has graduated from the Perry School of Banking. “Stephanie’s valuable and extensive skill set along with her vast banking knowledge have been instrumental in the growth of CNB’s Loan Operations area,” said Joyce Repasy, 2VP – Loan Administration. “We are confident in her leadership as she continues to position her area in support of the Company’s strategic plan and growth goals.”

Stephanie is very active in the Hillsdale County community and is involved with the Buddy Reading Program, JABA, and serves as a high school class advisor.