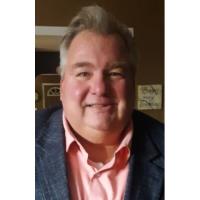 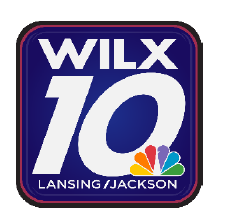 Heumann, a familiar name in Mid-Michigan sports, having worked in broadcast for 39 years in various TV and radio stations in Lansing, Flint and Detroit, most recently WLNS-TV in Lansing. Heumann has won over a dozen awards for best sportscast, by MAB (Michigan Association of Broadcasters) and by the Associated Press, in addition to winning an Emmy Award for outstanding feature reporting. He was elected to the CMU Journalism Hall of Fame in 2018 and is an avid collector of sports paraphernalia and a below average golfer. Heumann joins a staff that consists of Tim Staudt, Kellan Buddy and Natalie Kerwin at WILX.

He will be involved in a variety of on-air projects including his well-known feature stories titled “The Heumann Touch,” in addition to producing and co-hosting Sports Blitz and various other WILX sports specials. Heumann is also a Wednesday noon regular on Staudt on Sports radio, WVFN AM 730.