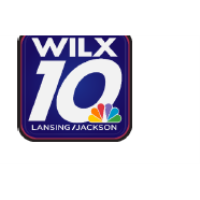 WILX News 10 is excited to announce the weekly News 10 Sports Blitz Podcast.
You can now take Mid-Michigan’s sports leader with you wherever you go! On the WILX News 10 Sports Blitz Podcasts hear from coaches, players and sports legend & News 10 Sports Director, Tim Staudt on the teams that matter to you. Joining him is the WILX Sports team of Fred Heumann, Kellan Buddy, Natalie Kerwin and executive producer John Gustin. Each week they breakdown the latest developments with area high school athletics, the pros and of course the Michigan State Spartans.

The Sports Blitz Podcasts are available on:
• Apple Podcast